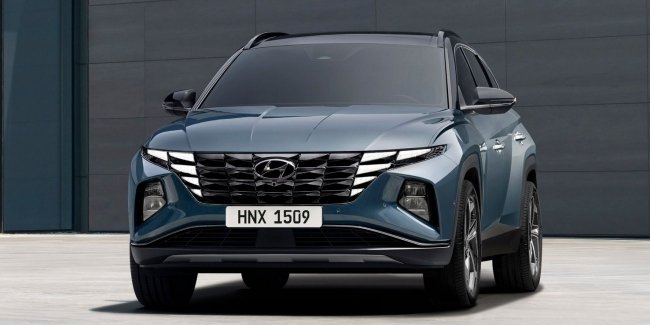 The new Hyundai Tucson can be called one of the most striking new SUVs presented this year, thanks to the automaker’s “sensuous sportiness”design language.

The European model range of the new Hyundai Tucson will include at least five electrified transmission options, as well as one petrol and one diesel, offering the widest selection of electric powertrains in the compact SUV segment. In 2021, Hyundai will also introduce an upgraded plug-in hybrid version based on the 1.6-liter t-GDI petrol engine with a total capacity of 261 HP.

At launch, the most powerful Tucson in the lineup will be the 1.6-liter t-GDI HEV hybrid, which combines a turbocharged gasoline engine, a 59 HP electric motor, and a 1.49 kWh lithium-ion polymer battery for a 226 HP system output.the hybrid Tucson Will be offered with a six-speed automatic transmission and optional all-wheel drive.

Suzuki Motorcycle Report 23.29 Per Cent Increase in Sales in November at 69,755 Units